January 29, 2023
Home News Here are some things to consider before purchasing Guns and Firearms 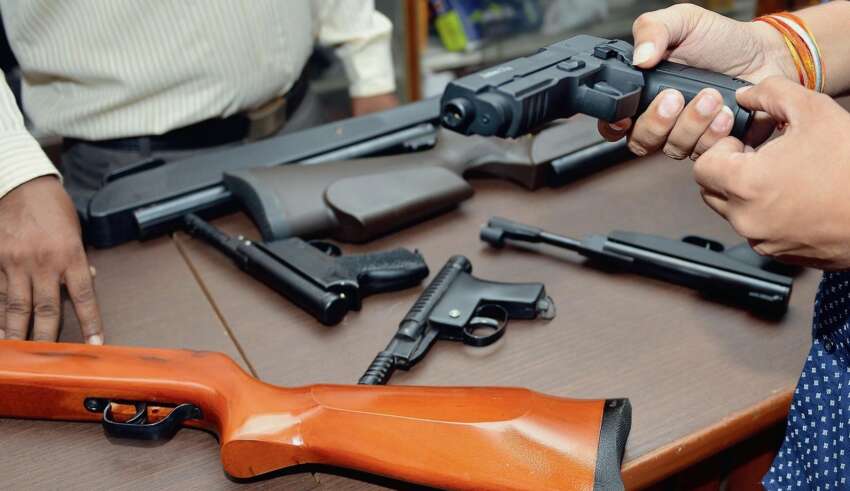 There are many things to consider when you want to buy a gun or firearm, and it’s important that you take the time to do your research before you buy. You should know the different types of guns, including handguns and rifles. Be sure to check the laws in your state before you purchase a firearm. Some states require permits or registrations for certain guns, so find out if this is true in your area. Consider your needs for guns, including what you need them for, such as sport shooting, hunting, or personal defense.

The best firearm for the job is a personal choice, but there are a few things that you have to have. While a weapon’s appearance is nice, it counts for nothing if it’s not accurate at range, and so reliability and accuracy are the most important factors when choosing one.

What are the many sorts of weapons and guns?

Guns come in many different sizes, shapes, and designs. Each is designed to help people defend themselves or to hunt animals for food. They are tools that can be used to do jobs. In the right hands, they can save lives. In the wrong hands, they could hurt (or kill) someone. Though many people have been killed with guns, the weapons have also helped police officers stop violent crimes, like robbery and rape. Below are the different types of guns and firearms:

What aspects should you consider while buying a gun?

The gun you want to buy should be fit for the purpose You need to take into consideration certain technical aspects that will determine if a gun will suit your purpose. For example, you are going to use the gun for self-protection, in which case you would prefer a small and easily concealable weapon like a handgun. On the other hand, if you are planning on target shooting only, then a rifle would be more appropriate. You are here because of your concern about how to choose a good rifle from the numerous options available. Considering all things, cost, reliability, and performance are important in making a gun purchase decision.

A Comprehensive Guide to Industrial Automation

The concept of industrial automation has involved dramatically over the last few years, es…